This photograph is an original piece of work and is Copyright redstuffdan – It cannot be copied or reproduced without his written permission and consent. All rights reserved. 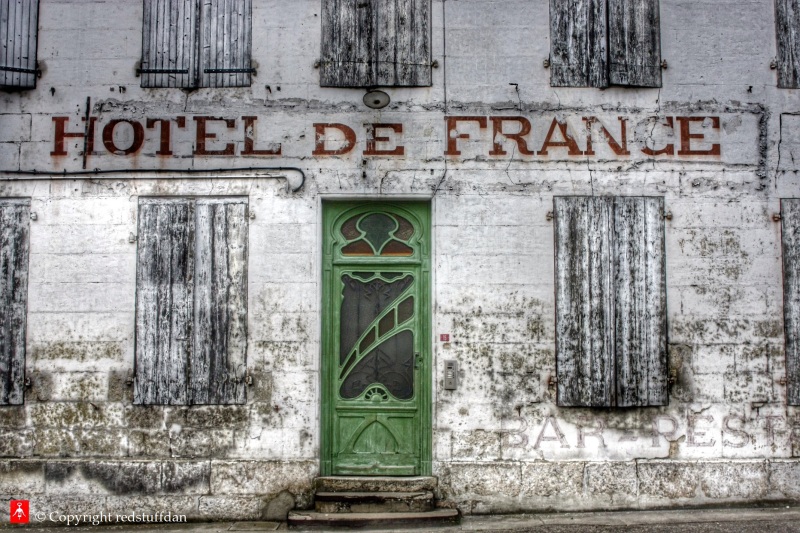 Discovered this little gem today close to the ruins of the original Château de Budos. It was built in the 17th Century as an Ice Store for the Château and is known as ‘La Chinoise’ (Don’t know why!) – Later used as a shelter and store for the workers in the vineyards. 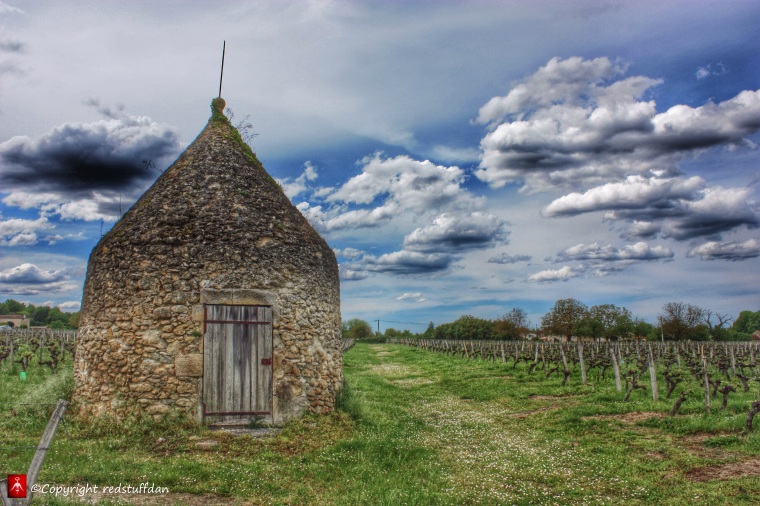